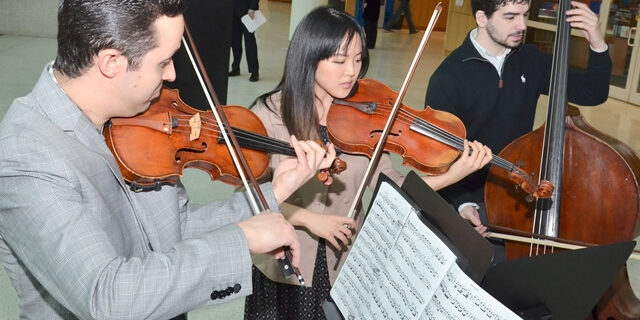 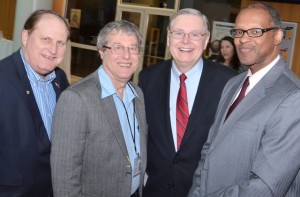 STAMFORD, CT – March 19, 2015 – Nearly 150 community members gathered at UConn Stamford’s Atrium on Monday, March 16th to join the Stamford Public Education Foundation as it recognized businesses and community leaders for their commitment and service to education in Stamford. This year’s Excellence in Education Awards honored the wonderful work of PwC for its commitment to volunteerism (SPEF Corporate Award), Mike Meyer, Stamford Public Schools, for his collaborative leadership in the Stamford School district (SPEF Educators Award), and Eileen and Fred Springer for their philanthropic support of SPEF and the community (SPEF Leadership Award). 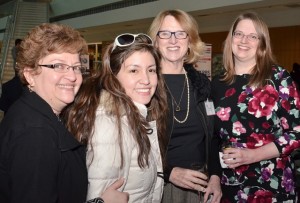 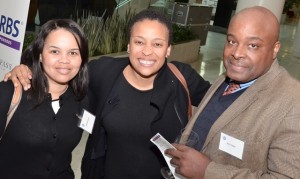 The most touching and inspirational moment of the evening, however, was the arrival of one of SPEF’s Mentor–Mentee pairs to the stage. Cloonan Middle School student Maddie Ballard and her mentor Cynthia Aguilar shared how meaningful and life-changing it is to be part of SPEF’s Stamford Mentoring Program.