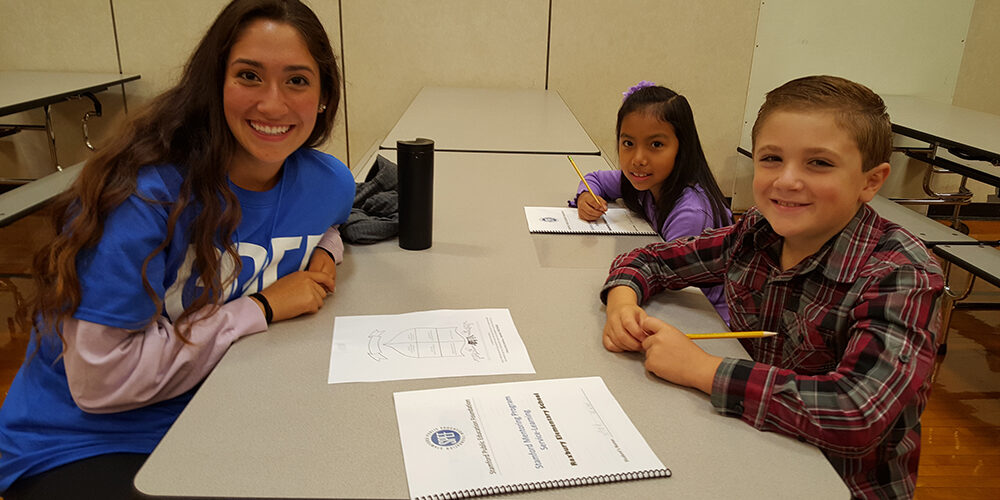 Expanded Programs, New Board Members, New Website STAMFORD, CT – October 14, 2015 – As the city of Stamford is settling into another school year, SPEF is excited to announce a number of changes and new developments that have been in the woodwork over the past year. Program Growth: SPEF continues to expand its services to the district, this year more than ever. SPEF’s goal for this school year is to provide direct service programs to all schools in the Stamford Public School system, reaching over 1,000 students. Last year SPEF provided services to 10 schools in the district; this year SPEF will expand to support 16 schools. “SPEF’s growth for the 2015/2016 school year can be attributed to the expansion of existing programs such as the Stamford Mentoring Program, and the implementation of new initiatives like SPEF Connects, a series of workshops offered to teachers that aim to help grow the integration of technology into school curriculum,” says Matthew Quinones, SPEF CEO. The SPEF Connects program has been built through a partnership with Apple. 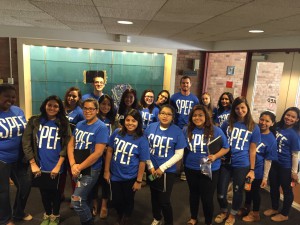 New Board Members: SPEF is also proud to introduce six new board members, making a total of twenty-three: Anne Downey, Derrick Gibbs, Leonard Schwartz, Ilija Strezoski, Mitra Vasisht, and Jon Winkel. New Website: A foundation’s online presence has become increasingly important. A strong website effectively draws a viewer in, tells a story, and encourages engagement. SPEF’s new website incorporates all of these components in a user friendly manner. “We only have one chance to make a first impression, and in today’s world first impressions often happen online,” says Sennéa Raslan, Director of Operations and project manager of the website re-design. “We are thrilled to showcase SPEF with a new and contemporary design and thank Lone Pine Foundation for funding this initiative.” Explore the website at www.spefct.org.
October 14, 2015