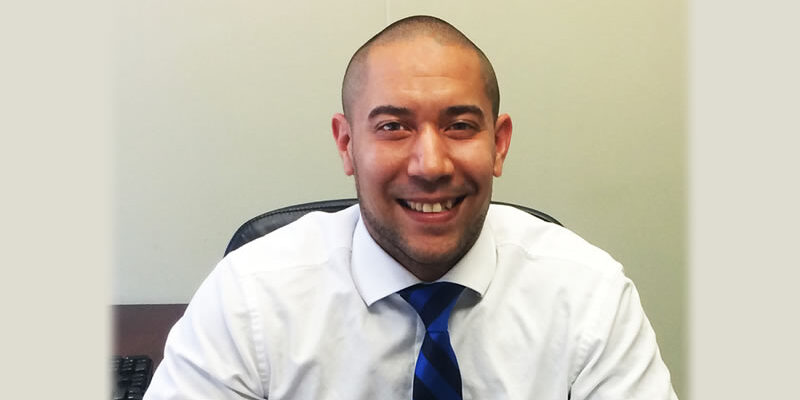 STAMFORD, CT – May 26, 2015 – SPEF announced on Tuesday, May 26th, that it has selected Matthew Quinones as its new Chief Executive Officer. Matt will fill the vacancy created by Susan Rigano’s departure in March to join Norwalk Community College Foundation as Director of Development. The selection was made after a thorough search and selection process. Matt is returning to SPEF after serving as its Director of Operations from October 2009 to September 2014. Among his many contributions during his tenure, he was instrumental in creating and launching our nationally-recognized Stamford Mentoring Program. “We are very pleased to announce this appointment,” reported Barbara Aronica-Buck, Co-President of SPEF’s Board of Directors. “Matt has a solid understanding of the Stamford community and its richly diverse education environment. He brings a solid combination of leadership, vision, and creativity to SPEF’s programs.” Prior rejoining SPEF, Matt served as Manager, Recruitment & Talent Support for AmeriCares. He is currently a member of the Stamford Board of Representatives, serving on the Education Committee, State & Commerce Committee, Cost Savings & Revenue Enhancement Committee, and as Vice-Chair of the Public Safety & Health Committee. In addition, Matt serves as a Commissioned Officer in the Connecticut Army National Guard. Born and raised in Stamford, Matt graduated from Stamford High in 2004 and holds a B.A. from the University of Connecticut. “I look forward to returning to SPEF and working with the board, staff and community to build upon our rich history serving the Stamford Public School district,” remarks Matt. “I am dedicated to creating and implementing programs that enrich the lives of the students in all of Stamford’s public schools, including literacy and college & career readiness initiatives.”
May 26, 2015