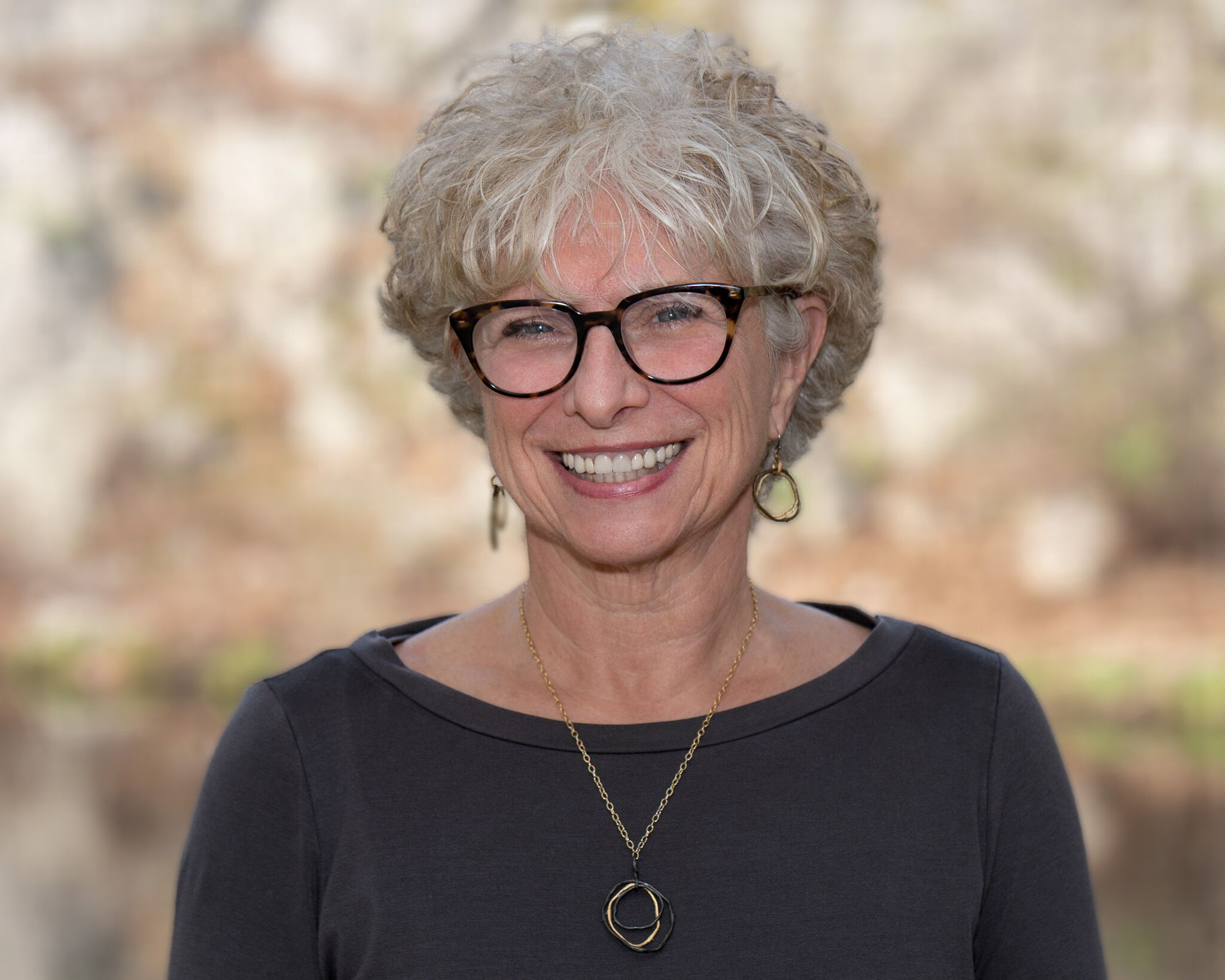 STAMFORD, CT — JULY 30, 2020 — The Stamford Public Education Foundation (SPEF) is pleased to introduce its Board of Directors’ Executive Committee for fiscal year 2021:  Barbara Aronica-Buck, President; Michael Zanga, Vice President; Kat Hanley, Secretary; Bryan Bishop, Treasurer. During the period of July 1, 2020 through June 30, 2021, these dedicated volunteers will help steer the organization as it pursues its mission of delivering educational programs and resources that elevate student, educator, and parent success by bridging the gap between needs in the Stamford Public Schools and resources in our community.   This year’s Executive Committee members have been selected for their diverse skillsets, leadership experience, passion for public education and desire to support the richly diverse students and families in the Stamford community. The SPEF Executive Committee oversees the Board of Director’s operations and sets the agenda for SPEF’s monthly board meetings. Each will play an important role in the decision-making process regarding programming for the upcoming 2020-21 academic year.         Barbara Aronica-Buck, President Barb continues her role on the Executive Committee as President, having served in this capacity for the past 5 years. She has been on the SPEF Board for 15 years, seeing many vital programs and successful events come to fruition. Barb is the Communications Designer for the Ferguson Library and has run her own book design business for 30 years. She has been an advocate for and leader in various local nonprofits and is thrilled to see SPEF collaborating with so many wonderful partners. She, her two children, her late mother and grandfather are all proud graduates of the Stamford Public Schools.    Michael Zanga, Vice President Michael has volunteered with SPEF for over six years in a variety of capacities and will now join its Executive Committee as Vice President. He presently works for IBM as an Executive in the Services division. Prior to IBM, he had a long career at the Royal Bank of Scotland as Chief Information Officer and CAO of the Americas. He also recently worked at Deutsche Bank as the Global Head of Computing. He has two high school age girls; one will be graduating the Stamford Public School next year. He has seen firsthand the benefits of public education.   Kat Hanley, Secretary After serving three years on the SPEF Board of Directors, Kat will join its Executive Board as Secretary.  Kat is Director and Head of US Communications & Marketing for NatWest Markets. From October, her responsibilities will also include leading the Learning & Development and Diversity & Inclusion agendas for the US business.   Kat grew up in Westchester County where she attended public schools and now lives in Greenwich with her husband and two daughters, ages 8 and 4.  Prior to relocating to CT, Kat lived in London, England for 10 years working for KPMG.   Bryan Bishop, Treasurer Bryan has been a member of the SPEF Board of Directors since November 2018, serving on the Finance Committee. He is now joining the Executive Committee, in the role of Treasurer.   Prior to relocating to the Stamford area in 2016, Bryan spent 2 ½ years in London, England, on an international assignment.  He has also lived in Charlotte, NC, Cleveland, OH, and Pittsburgh, PA. He is married and has twin eight-year old children. Bryan is a Tax Partner at PricewaterhouseCoopers (‘PwC’).  Bryan is a product of the public school system and a huge advocate of public school’s importance for a solid community environment. He is thrilled to be part of SPEF’s Board and honored to be a member of the Executive Committee.   About SPEF:  Founded in 1996, the mission of the Stamford Public Education Foundation (SPEF) is to deliver educational programs and resources that elevate student, educator, and parent success by bridging the gap between needs in the Stamford Public Schools and resources in our community. Through its work, the non-profit agency strives for each and every student in the Stamford Public Schools to graduate high school prepared and inspired to be a productive member of society.  For further information, visit www.spefct.org.
July 30, 2020